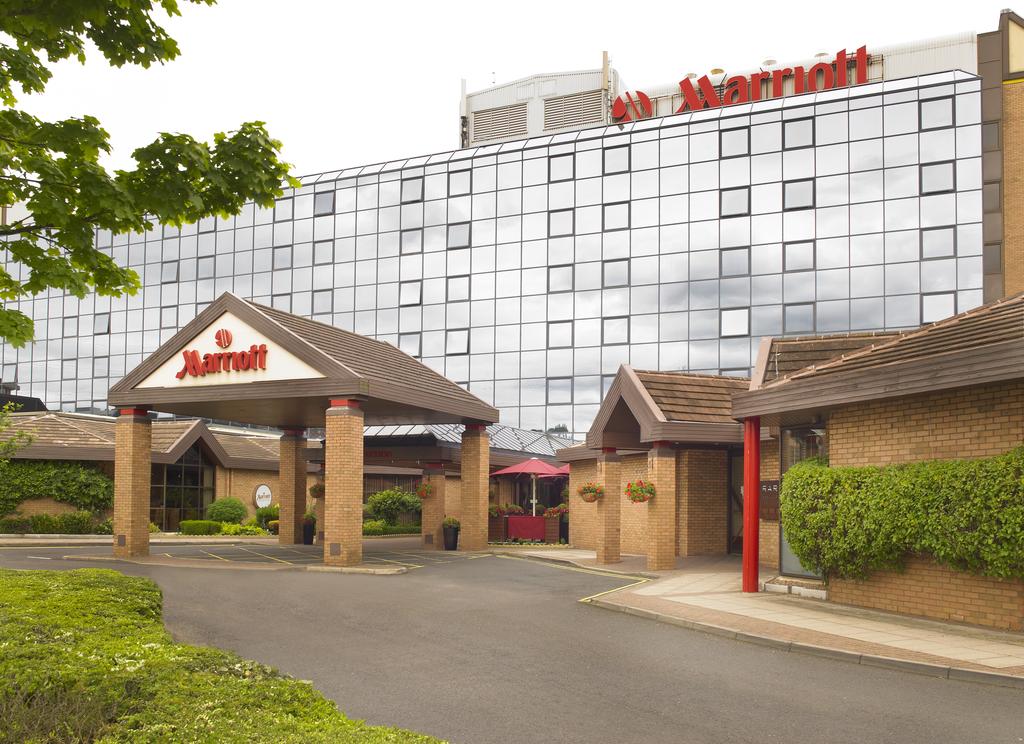 Entries for the 2021 Northumbria Masters Congress are coming in rapidly, with a total of 87 players now signed up.

With 40 days to go before the Congress, we are on track to reach close to the maximum capacity of 170 players at the venue, the Marriott MetroCentre in Gateshead,

To ensure your place in the Congress, book your entry and accommodation now to avoid disappointment.

Here is a summary of the entries to the various tournaments so far:

The average opposition for all norm seekers in the GM all-play-all will be 2434+, making the GM norm 6.5/9.

The average opposition for all norm seekers in the IM norm all-play-all will be 2325+, making the IM norm 6/9.

In the FIDE-rated Northumbria Masters tournament, open to all players, there are 23 entries so far. Two GMs, Danny Gormally and Keith Arkell (both ENG), and 1 IM, Andrew Muir (SCO) have already signed up to play.

GMs, IMs, WGMs and WIMs are entitled to free entry to this event.

In the FIDE-rated Northumbria Challengers tournament, for players rated Under 2000, there are 20 entries so far.

In the ECF-rated Northumbria Major tournament, for players rated Under 1750, there are 9 entries so far.

In the ECF-rated Northumbria Minor tournament, for players rated Under 1500, there are 17 entries so far.