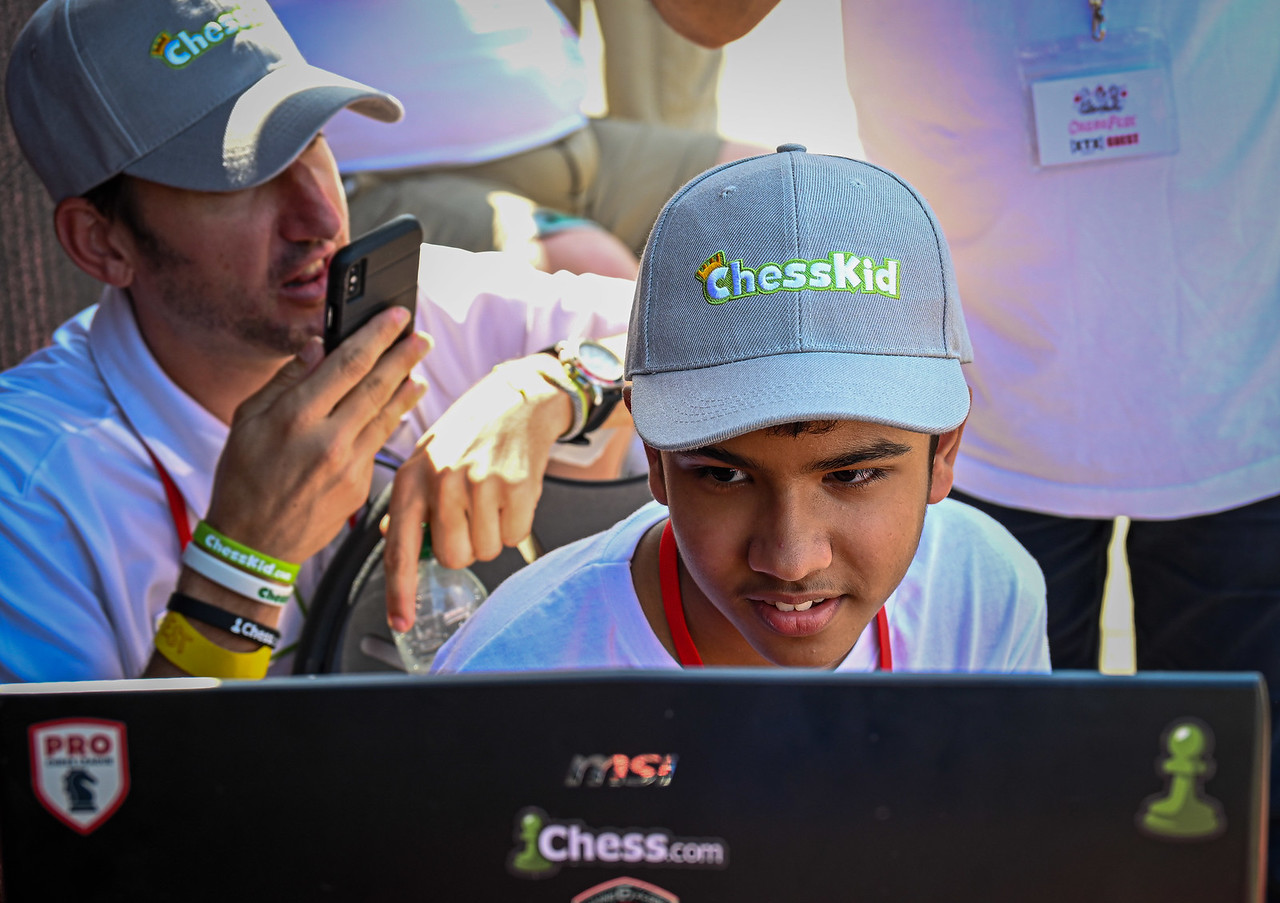 The Northumbria Masters Congress is nearing its capacity of 180 players, and the last two dozen or so places are expected to be filled in the coming days. Once maximum capacity is reached, entries will be closed and players enquiring about entry will be put on a waiting list.

As of August 3, a total of 153 entries had been received for the Northumbria Masters Congress, including: