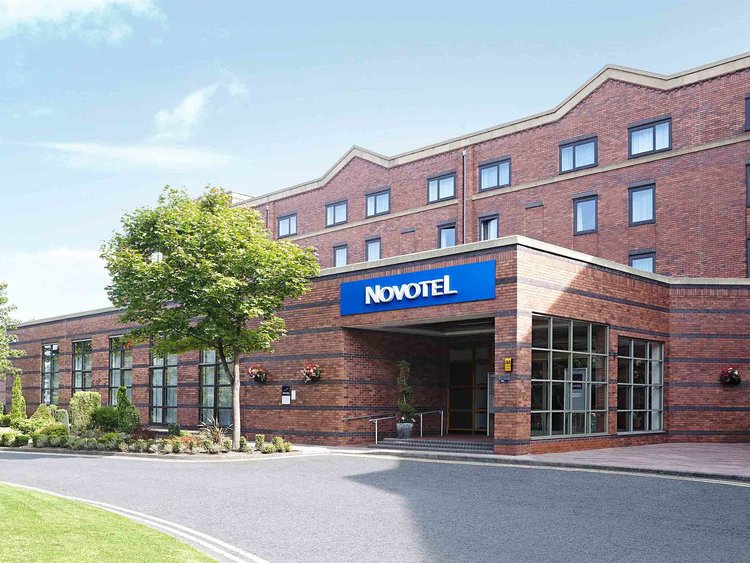 There is still time to enter the 2019 Northumbria Masters, where a total of 6 GMs and 7 IMs lead the field at what promises to be one of the UK’s most exciting International Opens this year.

Other players to watch out for include English IMs James Adair, Alan Merry, Brandon Clarke and Gary Quillan, plus the world’s second-highest rated 12-year-old, Siddarth Jagadeesh of Singapore.

As of August 9, entries for the Northumbria Masters stood at 42 players, of which 16 represent national federations other than England.

There are also plenty of places left in the Junior Rapidplay, which is the first-ever FIDE-rated Rapidplay for juniors in the North East England.

To enter the Masters, Challengers, Major or Junior Rapidplay, simply fill in the online entry form and pay via PayPal or Credit/Debit card to secure your place.

We look forward to seeing you at Novotel Newcastle Airport on Friday 23rd August! And remember, if you’re planning to enter, don’t leave it until the last minute – a late entry fee of £10 will be payable for anyone entering after Friday 16th August.